In my role as the Postdoctoral Researcher for the ‘Magic, Witches and Devils in the Early Modern World’  exhibition, based at the John Rylands Library, Manchester, I was often asked to name my favourite item on display. In truth, this was a difficult question to answer, with many potential candidates.

The Pseudo-Arabic necromantic manual, Compendium magiae innaturalis nigrae (c.1500), and the treatise on spiritual alchemy, Buch der heiligen Dreifaltigkeit (c.1420s), are works for which I developed a particularly affinity. While not as visually arresting as these manuscripts, the exhibition’s copy of Conrad Gesner’s De remediis secretis (c.1555) is nevertheless just as intriguing. The appeal of this work resides not only in its contents – a discussion on the healthful waters and oils that could be made from organic distillates − but in the marginal drawings left by the book’s original owner: the mathematician, astrologer and occult philosopher, John Dee. 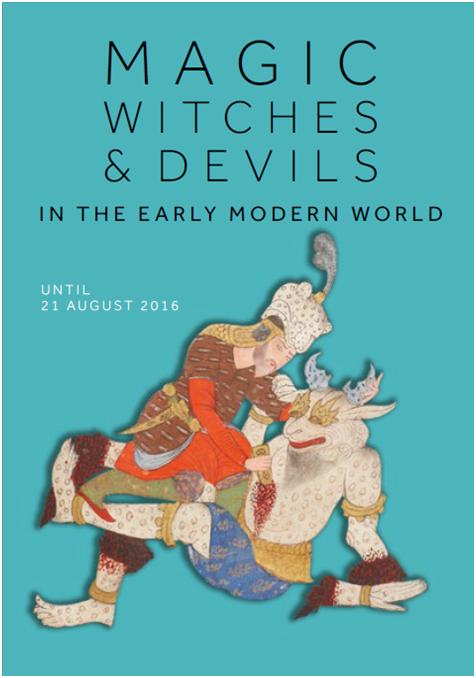 Why, then, include this item in the exhibition? As a counterpoint to the notion of an ‘expanding’ Early Modern world (one of the underlying themes of the project), efforts were also made to integrate items that had a pronounced Manchester or North-Western provenance.  Dee was already in possession of the De remediis secretis by the time he moved to Manchester at the twilight of his professional career. By all accounts, he did not have a particularly enjoyable time during his ten year exile in the north. Appointed as the Warden of St. Mary’s Cathedral College (now Chetham’s Library) in 1595 after running afoul of the Archbishop of Canterbury, John Whitgift, Dee lamented that it ‘was almost no College’ at all.  Not only did he clash with the Fellows – usually over unpaid stipends − but his association with Nicholas Starkie, whose family were the victims of demonic possession, led to further frictions. Indeed, the rumours that Dee took a central role in the exorcism of the so-called ‘Lancashire Seven’ alongside the Presbyterian preacher John Darrell re-affirmed his notoriety as a conjurer. The rumours were compounded by his continued interest in scrying (the summoning of angels using a crystal ball). Stereotypically inclement weather may not have helped Dee’s mood. His diary entry dating to 29 August 1596 −‘windy and rainy’ – is as sardonic a statement as any. 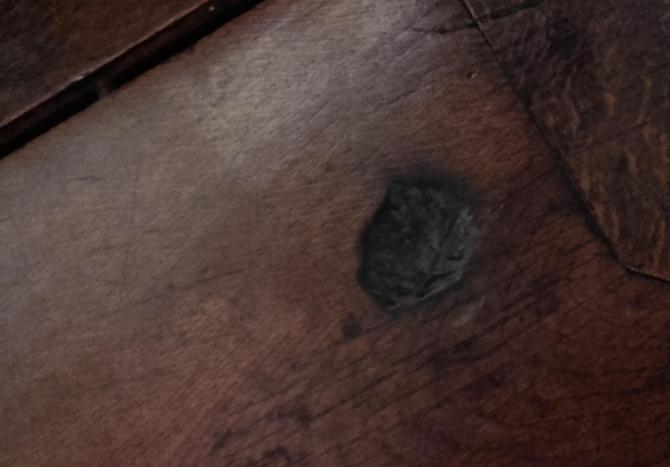 ‘Hoof mark’ supposedly made by the devil after being conjured by Dee in his room at Manchester’s Cathedral College (present-day Chetham’s Library). Photo: Stephen Gordon. 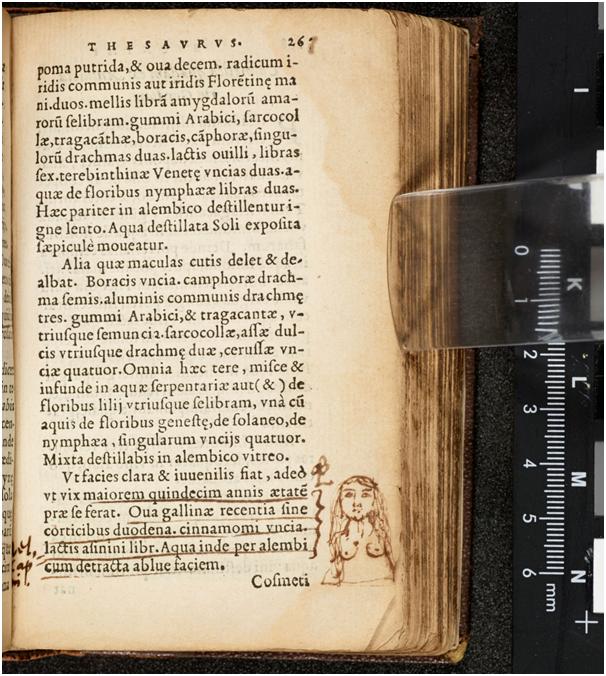 Dee’s copy of the De remediis secretis is most famous for its marginal illustration of the ‘Cinnamon Girl’ (p. 267), found next to Gesner’s discussions on the cosmetic uses of distilled waters, specifically the recipe to beautify the face:

“To make the face clear and youthful, so that it seems no more than fifteen years of age, take twelve fresh hens’ eggs without the shells, an ounce of cinnamon and a pound of donkey’s milk, and wash the face with water distilled from this by an alembic”

Judging by its context, the ‘Cinnamon Girl’ image can be read as an attempt by Dee to articulate the concept of youthfulness. Although the annotations at the left edge of the page are difficult to decipher, it is feasible that the word ‘cap’, next to lactis (milk), is shorthand for ‘caprini’ (goat), with the suggestion that goat’s milk could be used as an acceptable alternative to donkey’s milk. Dee, it seems, is taking an active, empirical interest in Gesner’s recipes, altering the ingredients to suit his current situation. Whether this was due to a failure of the original recipe to produce the desired effect is open to conjecture. 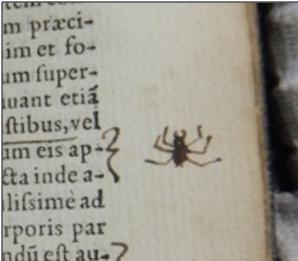 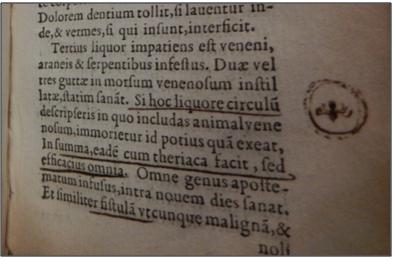 Other interesting annotations can be found on pages 347 and 351. In the section on the topical use of balms, Dee has included drawings of two spiders next to recipes on how to protect oneself against beatings, poisons, and ‘venomous beasts’. The drawing next to the passage on page 351 (‘the third liquor will suffer no venom: is a bitter enemy and destruction to spiders and serpents… if you draw a circle with this venom and drop a venomous beast therein, it will die rather than go out of it’) also includes the circle of poison surrounding the spider.

Concerns about the advancement of age may well have prompted Dee to experiment with the recipe to produce youthful-looking skin. Goat’s milk, it seems, was a much more potent ingredient than donkey’s milk. The sketches of the spiders also suggest an active interest in the use of protective balms, reflective, perhaps, of his fears about personal injury. In this way, the annotations provide a tantalising insight into thought processes – the troubled inner life – of one of the most revered (and sometimes reviled) scholars of his age. 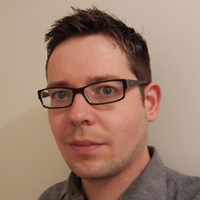 Stephen is a Postdoctoral Research Assistant at the University of Manchester, where he worked on the AHRC project Magic, Diabolism, and Global Religion in European Print Culture, 1500–1700. He blogs at Supernatural Histories.